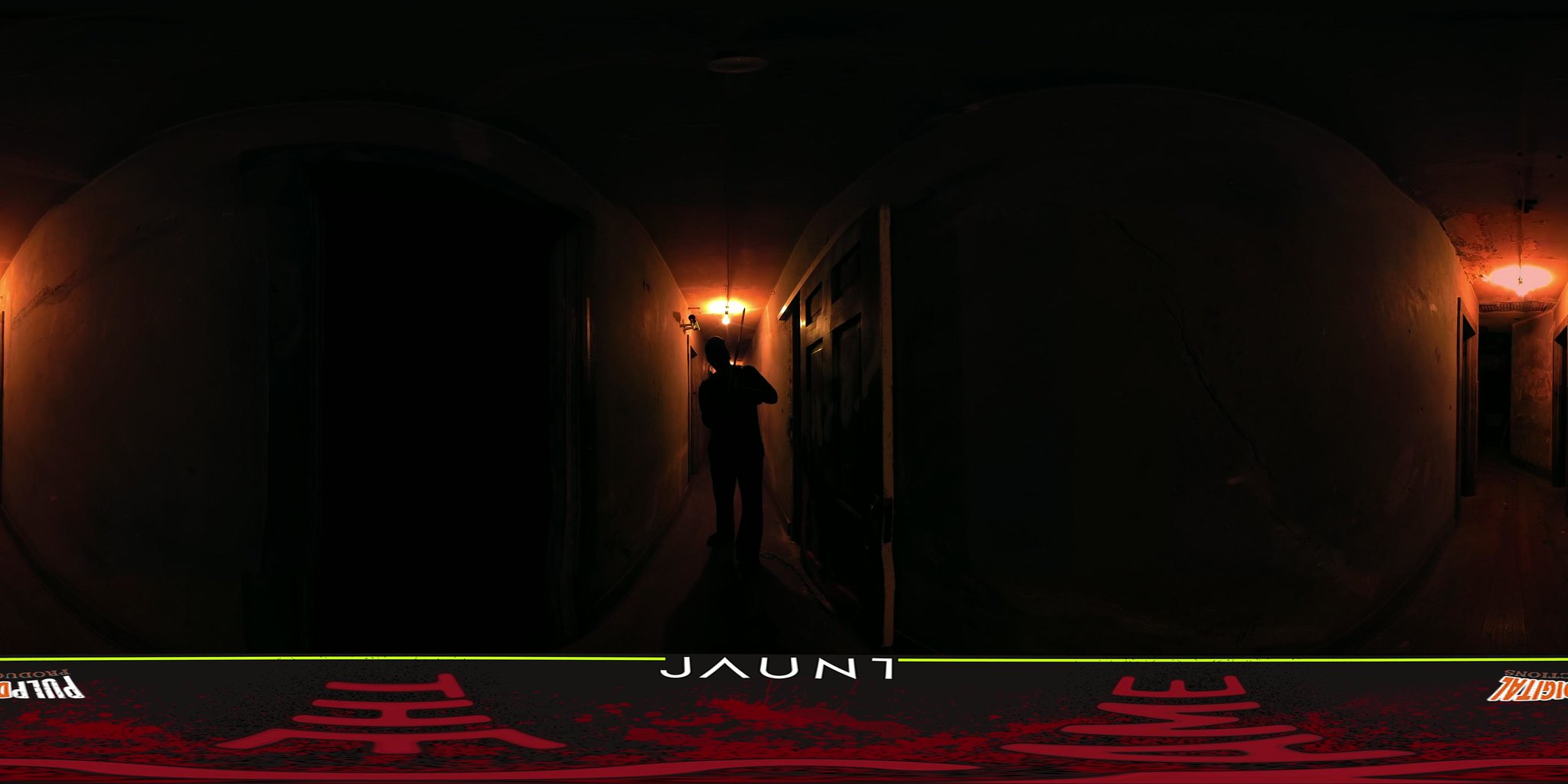 Pilot episode for The Game, a 3D 360 degree horror show. Sarah arrived at an exclusive Hollywood hills party, only to wake up in the fight for her life. 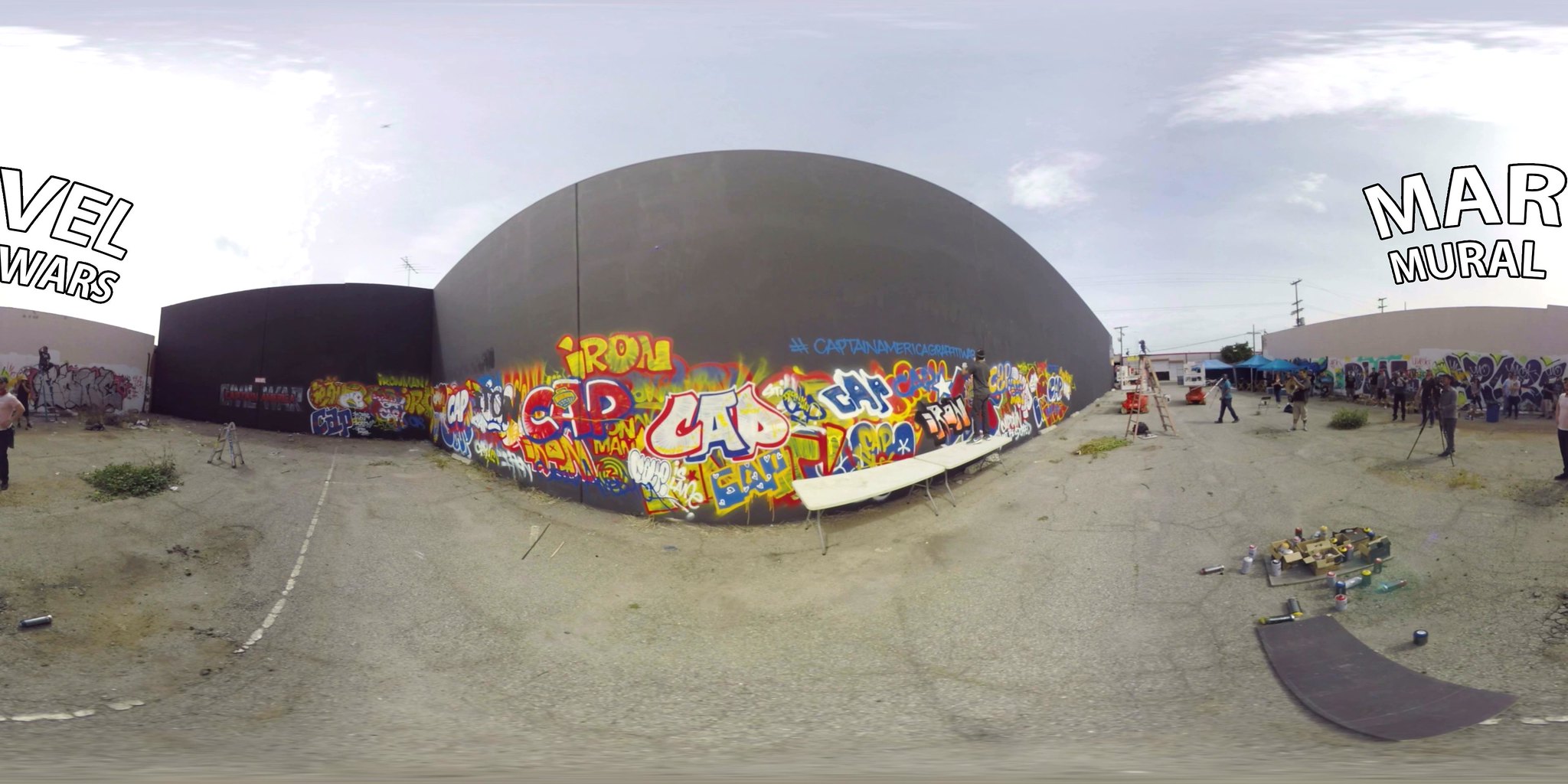 Over three days, 10 graffiti artists from around the world created a stop motion mural in the garment district of Downtown Los Angeles. 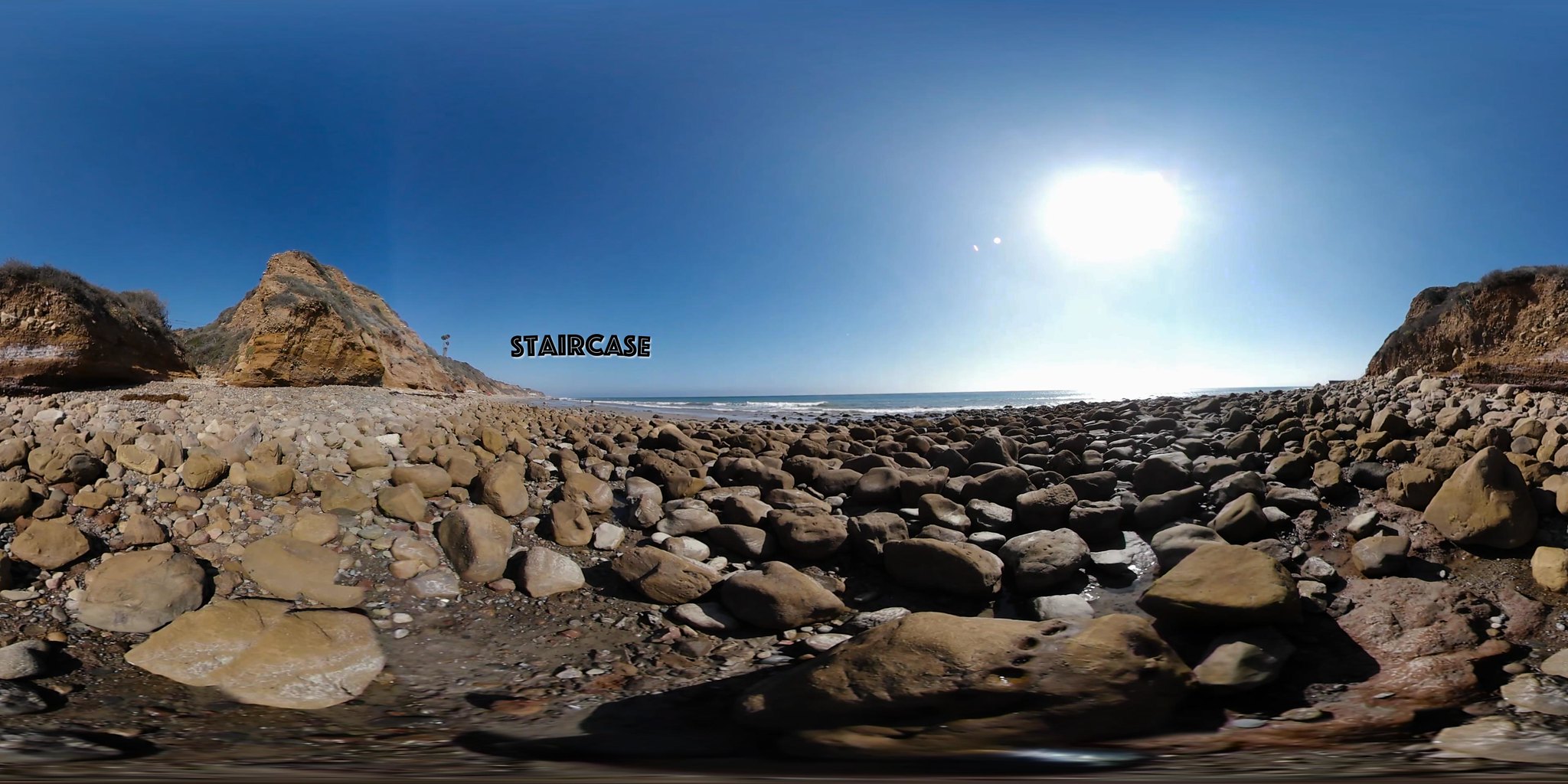 Staircase is a surf documentary about a special break in Malibu, CA. In this intimate story, we follow a couple as they share the importance of this secret spot. 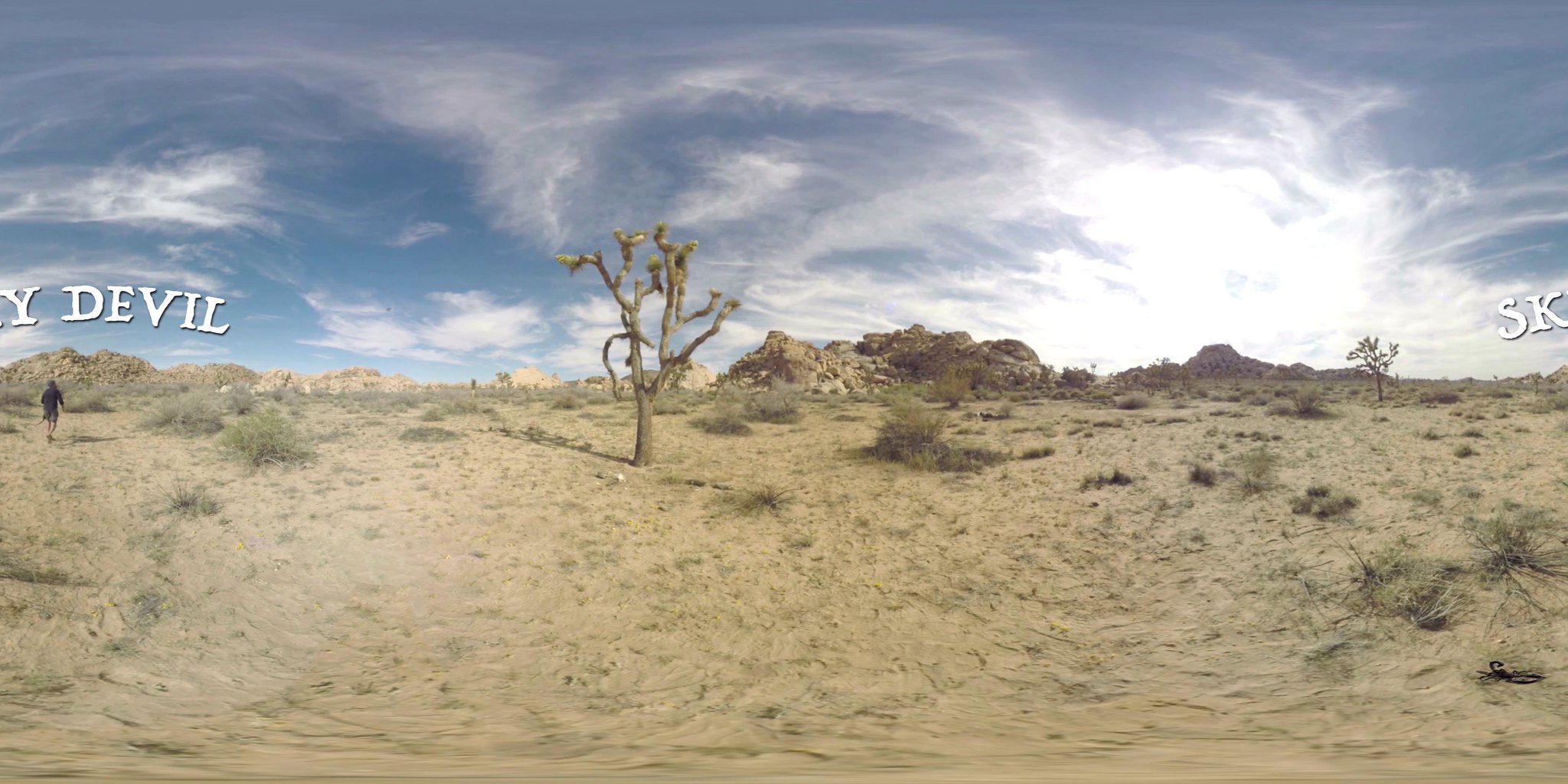 A hiker has a strange encounter with a mysterious flying object. Is it a friend or foe?

Watch the Behind the Scenes now! 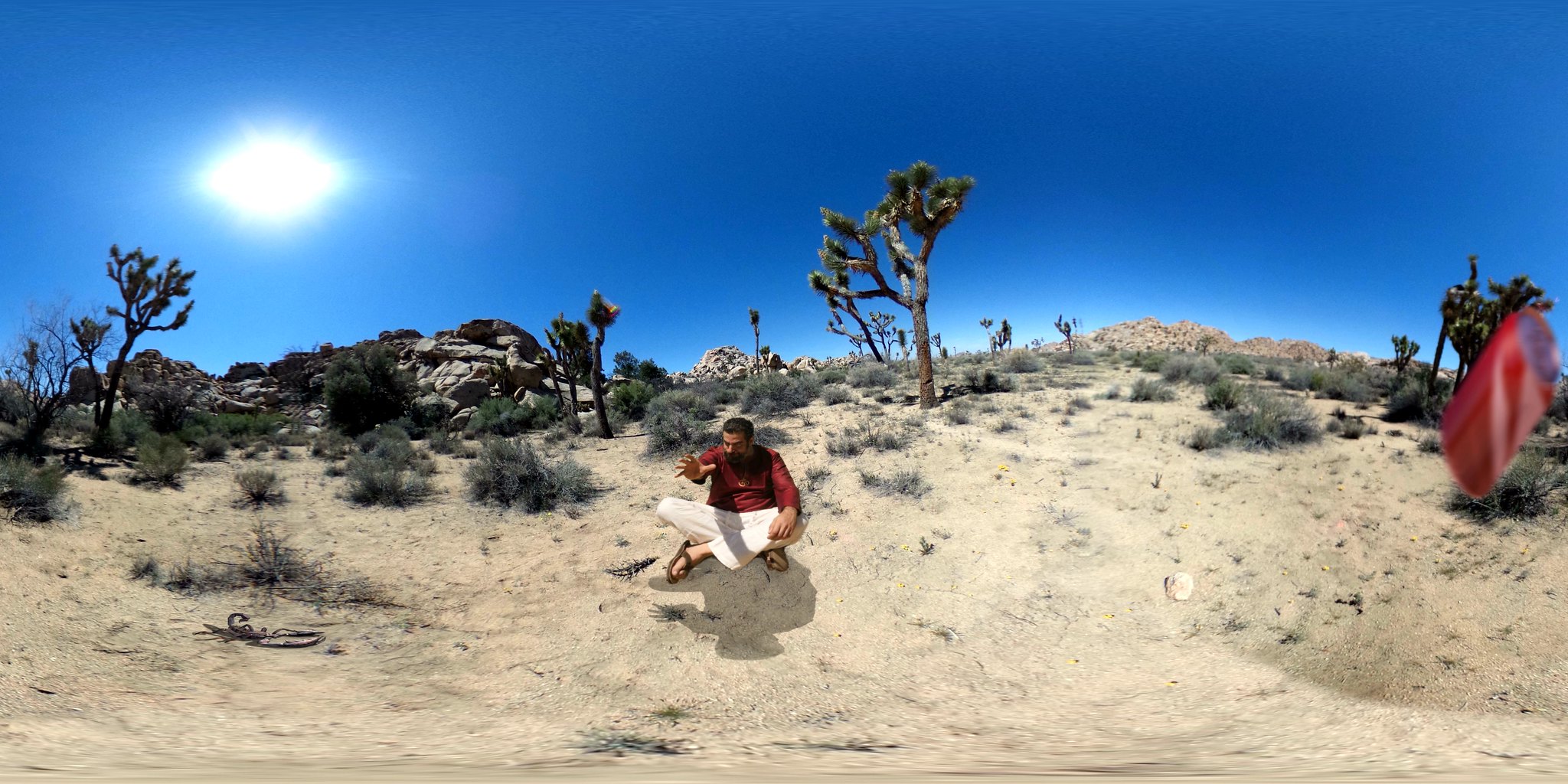 *Watch on Chrome or Firefox via your desktop computer, or open in the YouTube app via your mobile device.